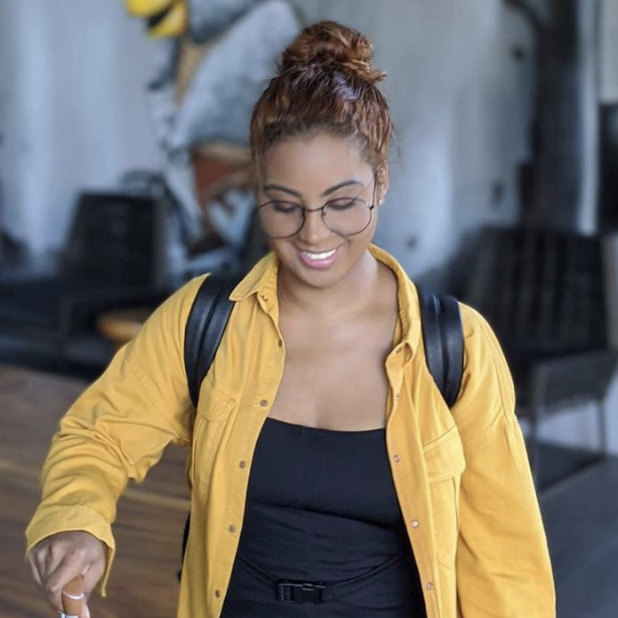 Black Tech Pipeline
I'm the best waxer on the planet, specifically Brazilian waxes. I can wax anyone in under 7 minutes, it'd be the most painless wax you've ever received, and it would be clean.

Pariss Chandler is creator of the hashtag, community and movement, #BlackTechTwitter, and Founder & CEO of Black Tech Pipeline. Pariss began her tech career after graduating from a bootcamp in 2017, and working as a Software Engineer until 2019. While working as a Software Engineer, Pariss was also working with employers to recruit candidates from the #BlackTechTwitter community into their companies. Eventually, juggling both became overwhelming so she transitioned into becoming a full time entrepreneur- recruiting and helping companies retain Black technologists hired through Black Tech Pipeline.

We All We Got: Major Keys to Building thriving Black Tech Ecosystems 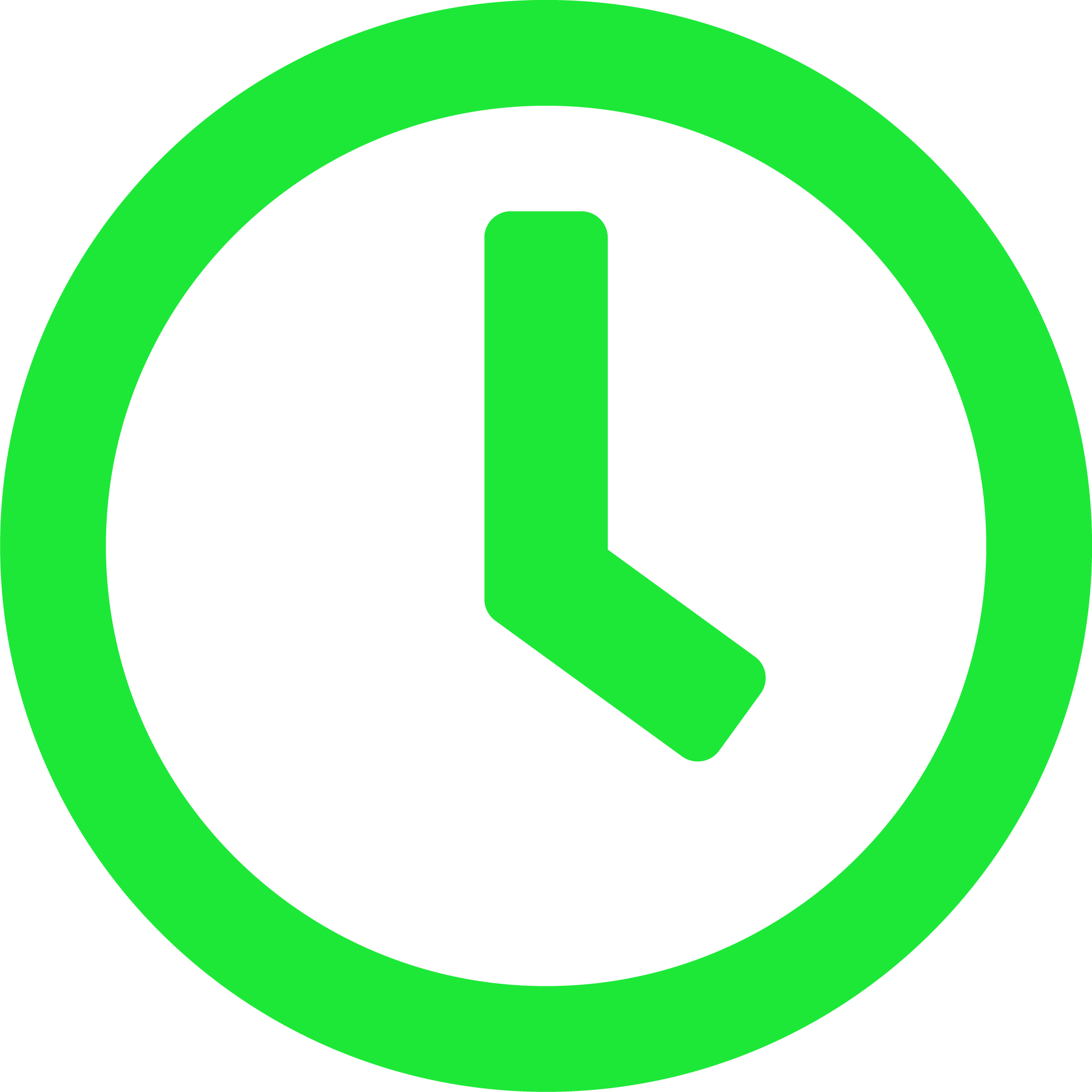 Join our panelists to learn strategies and best practices for building our own tables, and creating ecosystems that welcome and galvanize black genius. 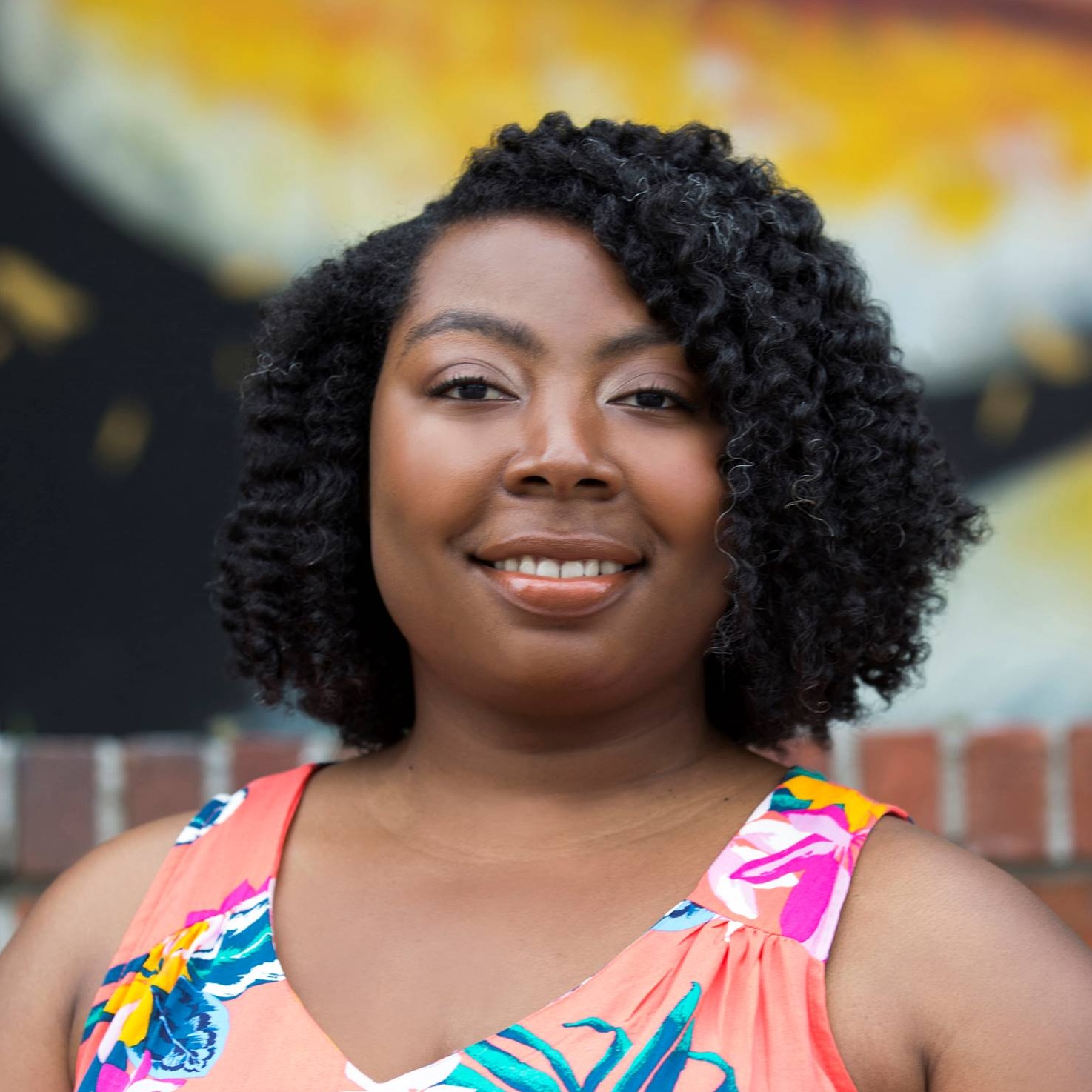 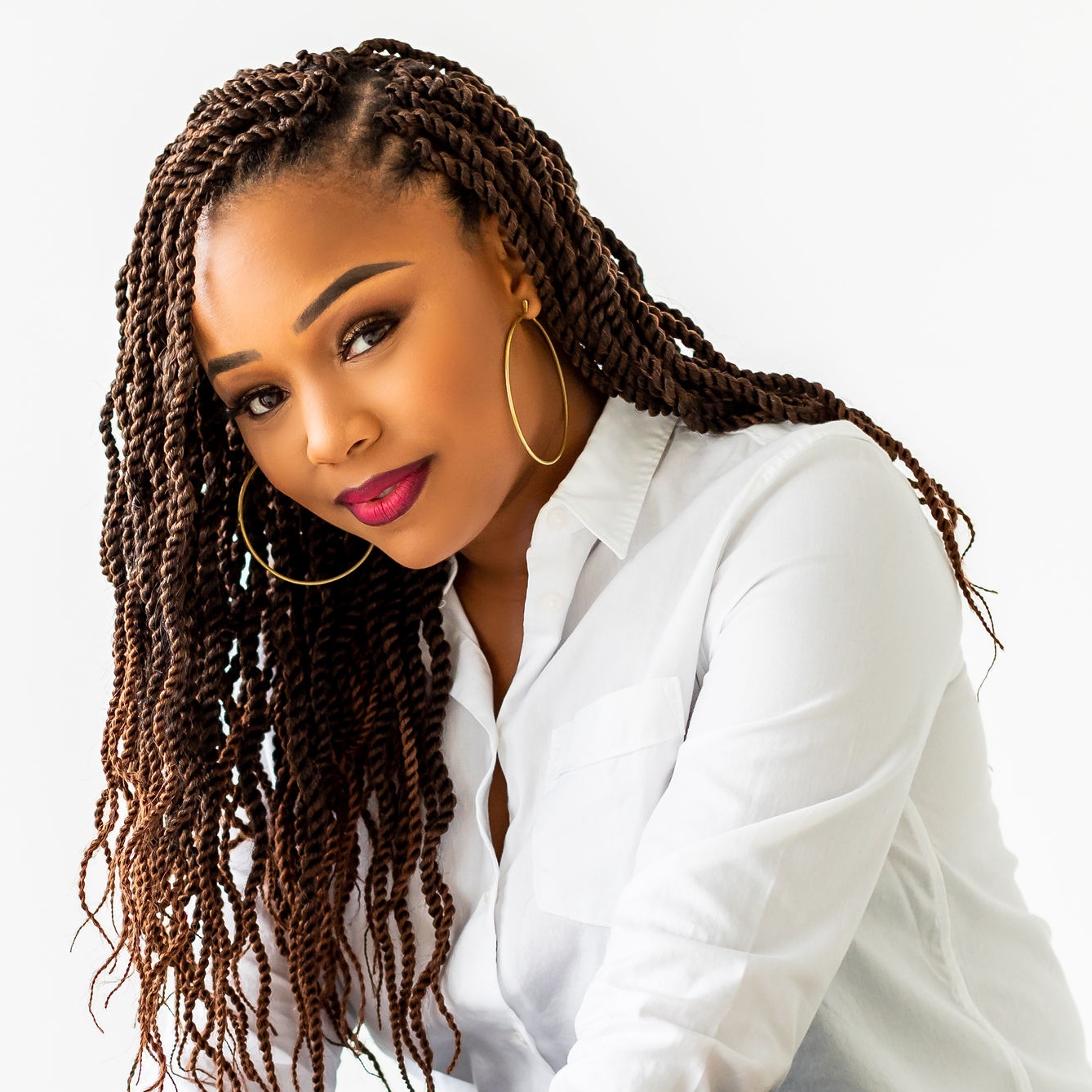 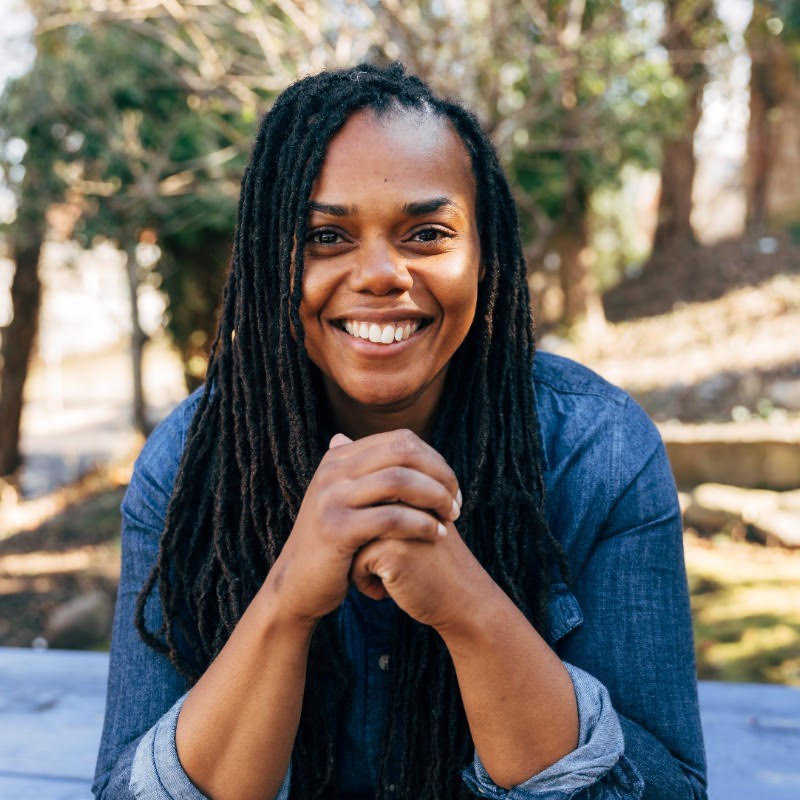 Don't worry, we won't spam you or share your number.